Amon Shantiwa (44) is a coffee farmer and resident of Iyenga Village in Songwe region in Tanzania. He is a member of Iyenga Agricultural Marketing Cooperative Society (Iyenga AMCOS) and a beneficiary of the EU-EAC MARKUP ‘To Certification and Beyond’ project, funded by the European Union and implemented by Solidaridad East and Central Africa. His six-acre coffee farm was planted in 2016 with old, disease-prone varieties of coffee trees.

Amon did not apply good agricultural practices on his coffee farm, and he did not know about voluntary sustainability standards. As a result, the productivity of his coffee farm was low, and the quality of his coffee was mediocre as he struggled with pests such as Coffee Berry Disease and Coffee Leaf Rust.

Amon learned about the MARKUP project ‘To certification and Beyond’ in late 2020, when Iyenga AMCOS informed its members about this new programme which empowers farmers to adopt Voluntary Sustainability Standards and subsequently get better access to sustainable markets locally and internationally.

Amon took this opportunity without hesitation. He had been struggling to improve his coffee and find good markets for too long and saw at once that this could be the game-changer he needed.

Upon joining the project in early 2021, Amos underwent a series of training courses on Voluntary Sustainability Standards and Good Agricultural Practices. He realised that he needed to replace the old varieties of coffee trees on his farm with improved ones. The Tanzania Coffee Research Institute (TaCRI) helped him to identify a compact variety that is resistant to diseases, cost-effective and fast-growing as it takes only 18 months to start producing coffee berries.

‘To Certification and Beyond’ provides farmers with coffee seedlings of improved quality, and so Amos received 100 seedlings. He bought another 600 seedlings from the farmer-managed nursery which had been established by the project at Iyenga AMCOS.

In late 2021, Amon had replaced his old coffee trees by new seedlings and started adopting good agricultural practices and Voluntary Sustainability Standards. His coffee berry production increased from 3 tons in 2019 to 3.7 tons at the end of 2021.

Moreover, Iyenga AMCOS were awarded a C.A.F.E Practice Certification and managed to secure a direct export contract for their members. Each member of the Iyenga AMCOS managed to get 3 US Dollars per kilogram of coffee parchment, and their coffee cupping scores shot up from 5.5 in 2019 to 8.5 in 2021.

‘‘Thanks to the European Union for funding this programme, we have been receiving this unique training on Voluntary Sustainability Standards which has helped me to access markets that were totally out of reach before. We hope this programme will last for years to help us attain fair prices to improve our lives,’’ said Amon Shantiwa.

Amon's sales in early 2022 were so good that he could send his son to college to pursue business management studies. He also bought four milk cows and added new sources of income by selling milk as well as organic manure from the cow shed. He also bought a piece of land to grow maize and beans for better food security and nutrition. He can now afford a motorbike which greatly helps to run his diversified business. 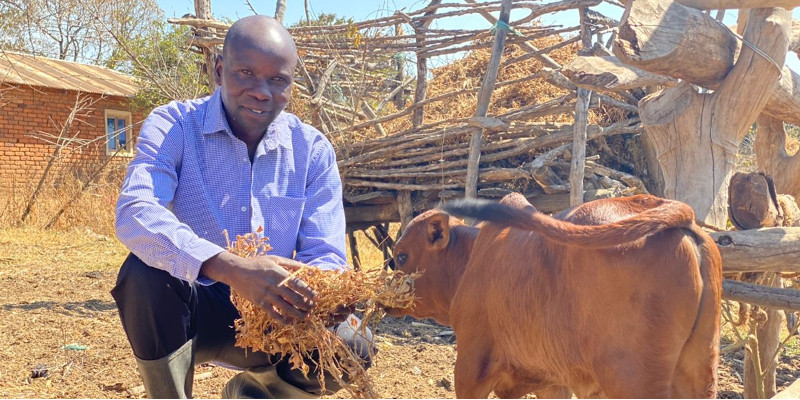 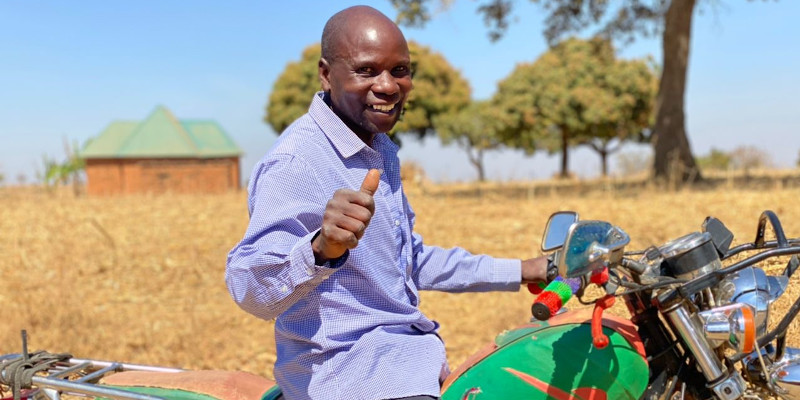