EU-EAC MARKUP: Increased exports from the EAC through improved standards 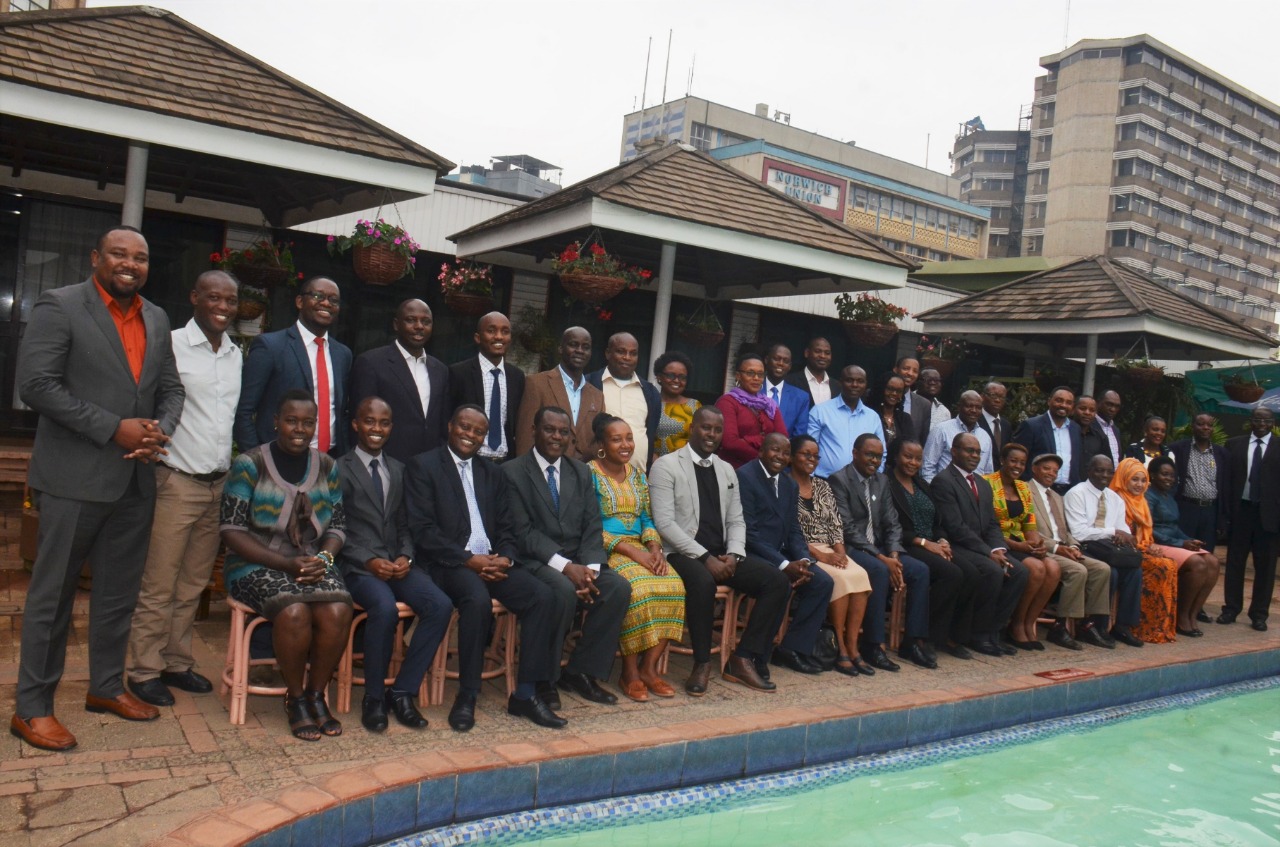 The EU-EAC MARKUP Stakeholders Workshop in Nairobi from 19 to 23 August 2019, aimed to improve harmonisation of East African standards by discussing gaps in the standards of coffee, tea, cocoa, horticultural products, oil seeds, spices and products resulting from these commodities.

The Workshop also brainstormed on how to address the capacity development needs of key Government agencies, private organisations and research institutions for effective participation in harmonisation of standards for the MARKUP priority commodities. 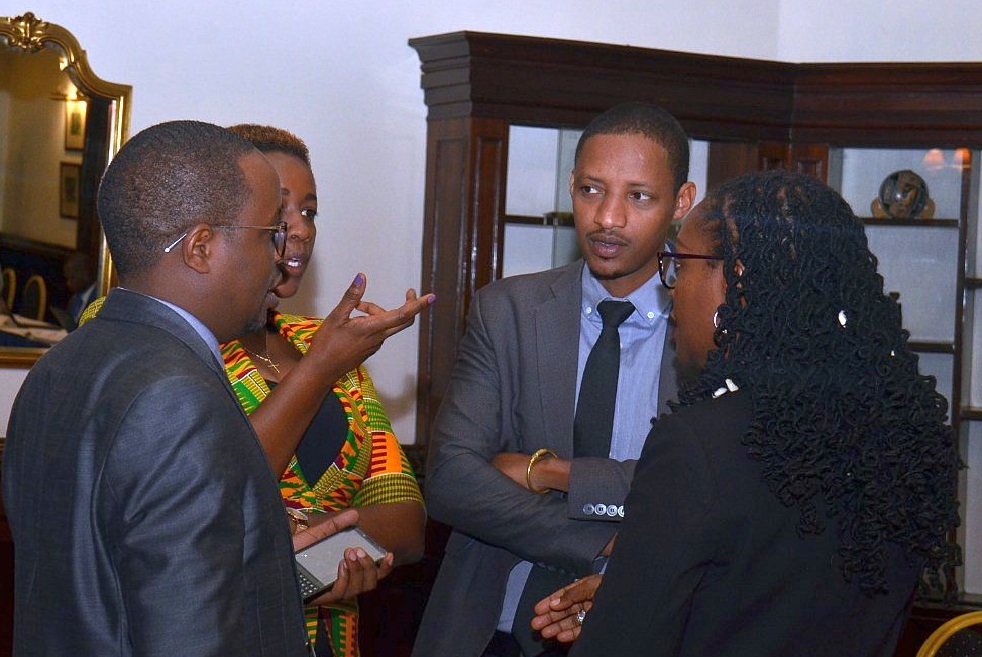 Experts, policy makers and private sector representatives from EAC Partner States were challenged to look at the six MARKUP priority sectors and determine whether existing EAC standards are sufficient or new ones are required. The meeting also identified training and capacity development needs for the private sector to participate effectively in the development of standards. The harmonised EA standards will be aligned to EU standards and Codex Alimentarius standards to ensure easier access to the EU and other markets.

'The absence of common standards in the EAC means that imports from Partner States may be subjected to tests at border points. This leads to delays and ultimately increases trade costs. Common standards will boost trade within EAC and exports to the EU and beyond,’ said Martin Kimanya, MARKUP Standards and SPS expert. Eng. Eric Ruginantwali, chair of the workshop and Quality Assurance and Regulatory Division Manager at the Rwandan National Agricultural and Export Development Board (NAEB), says:

'Ultimately, the demand for safe and quality food products must become part of our culture in East Africa. There are positive signs. For example, I notice that in supermarkets, people study the labels on food products to see what goes into the product, and if it has a recognizable quality mark. But more needs to be done to raise awareness on the safety and quality of the food we eat.'

'EAC MARKUP will be supporting the EAC Secretariat to embark on developing new standards for the cocoa sector, an emerging foreign currency earner for the EAC,’ said Estella Aryada, MARKUP Programme Coordinator. 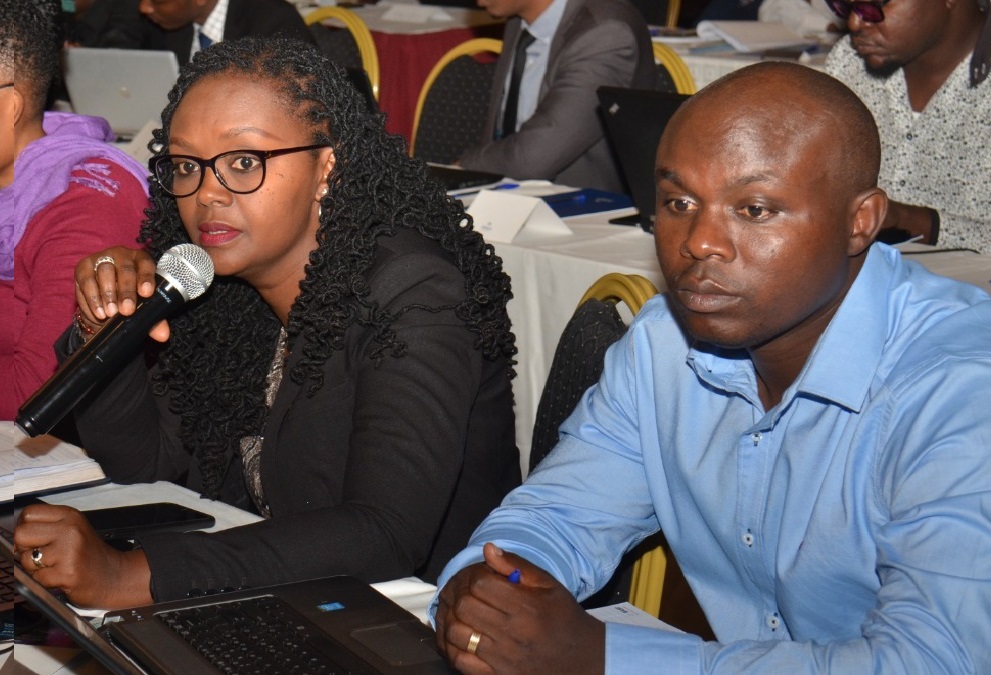 The stakeholders urged the EAC Secretariat to leverage on harmonised East Africa Standards of products where the region has a competitive advantage, e.g. spices, to advocate for development of Codex standards.

The workshop concluded with 6 recommendations:

The participants stated that data to be used in developing standards for the EU-EAC MARKUP priority commodities were essential for developing scientifically sound standards. 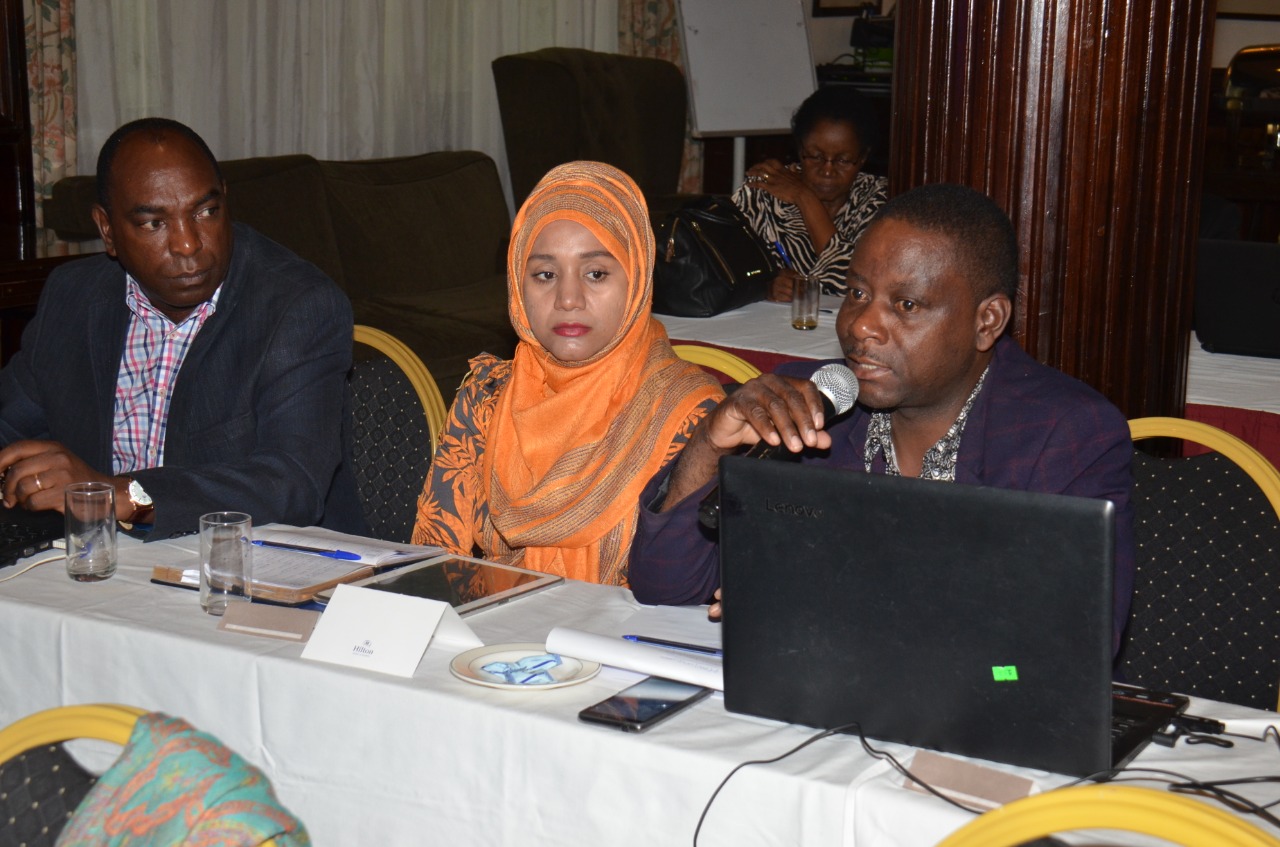