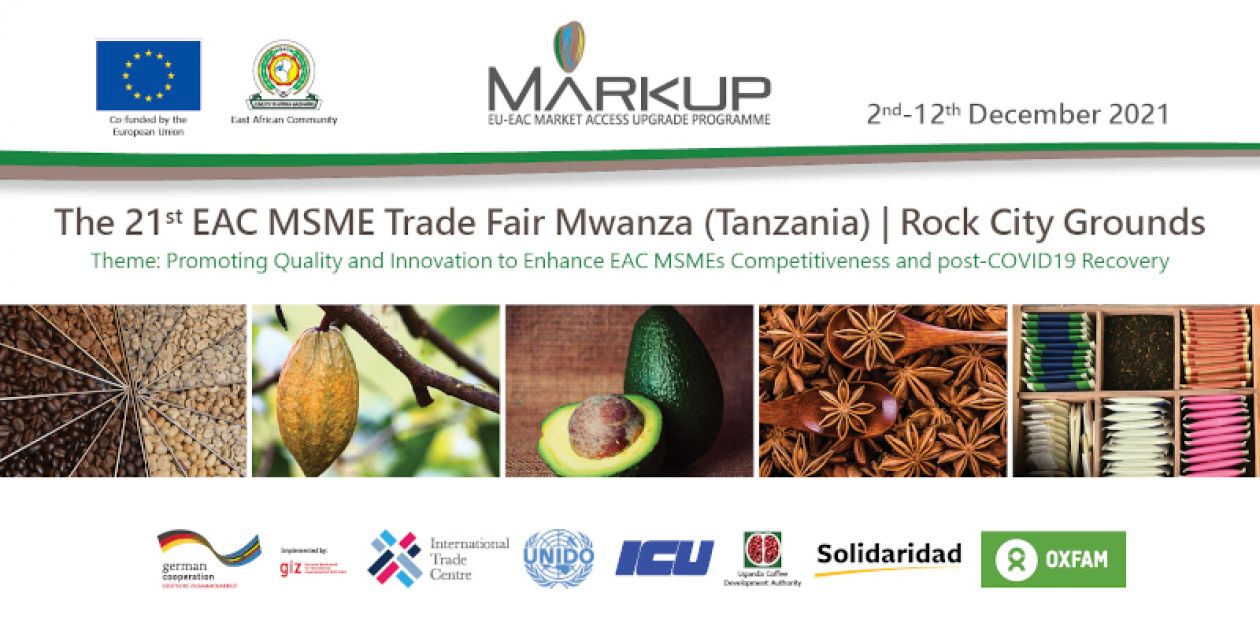 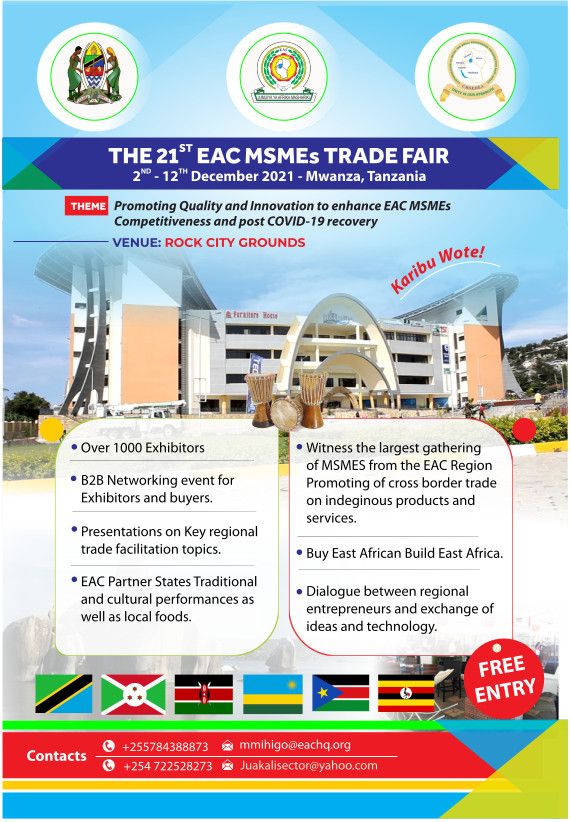 EAC-EU MARKUP and its partners participated in the 21st EAC MSMEs Trade Fair and Exhibition from 2nd to 12th December 2021 at Mwanza. This trade fair brought together over one thousand exhibitors from across the EAC, promoting cross-border trade of regional products and services.
Key regional trade facilitation topics were discussed in side events such as forums and symposiums. Topics range from increasing value addition to cross-border trade to the EAC Simplified Trade Regime. MSMEs benefited from knowledge sharing, technical transfer, and the formation of new partnerships and markets.
The Trade Fair was also jam-packed with fun and action for everybody, with traditional and cultural performances from all EAC Partner States, delicious local foods and lots of entertainment.
MARKUP’s booth at the EAC MSMEs Trade Fair was a meeting place for all visitors and stakeholders who were interested in EU destination markets, Export Guides, Trade and Quality Portals and in getting to know the MARKUP successes stories, with six exhibitors drawn from Burundi, Kenya, Rwanda, Tanzania and Uganda.
The first EAC MSMEs Trade Fair took place in November 1999 in Arusha, Tanzania, with the historic signing of the Treaty for the Establishment of the East African Community. From then on it was held annually on a rotating basis among the Partner States in order to improve and revamp the socio-economic integration of East Africans. 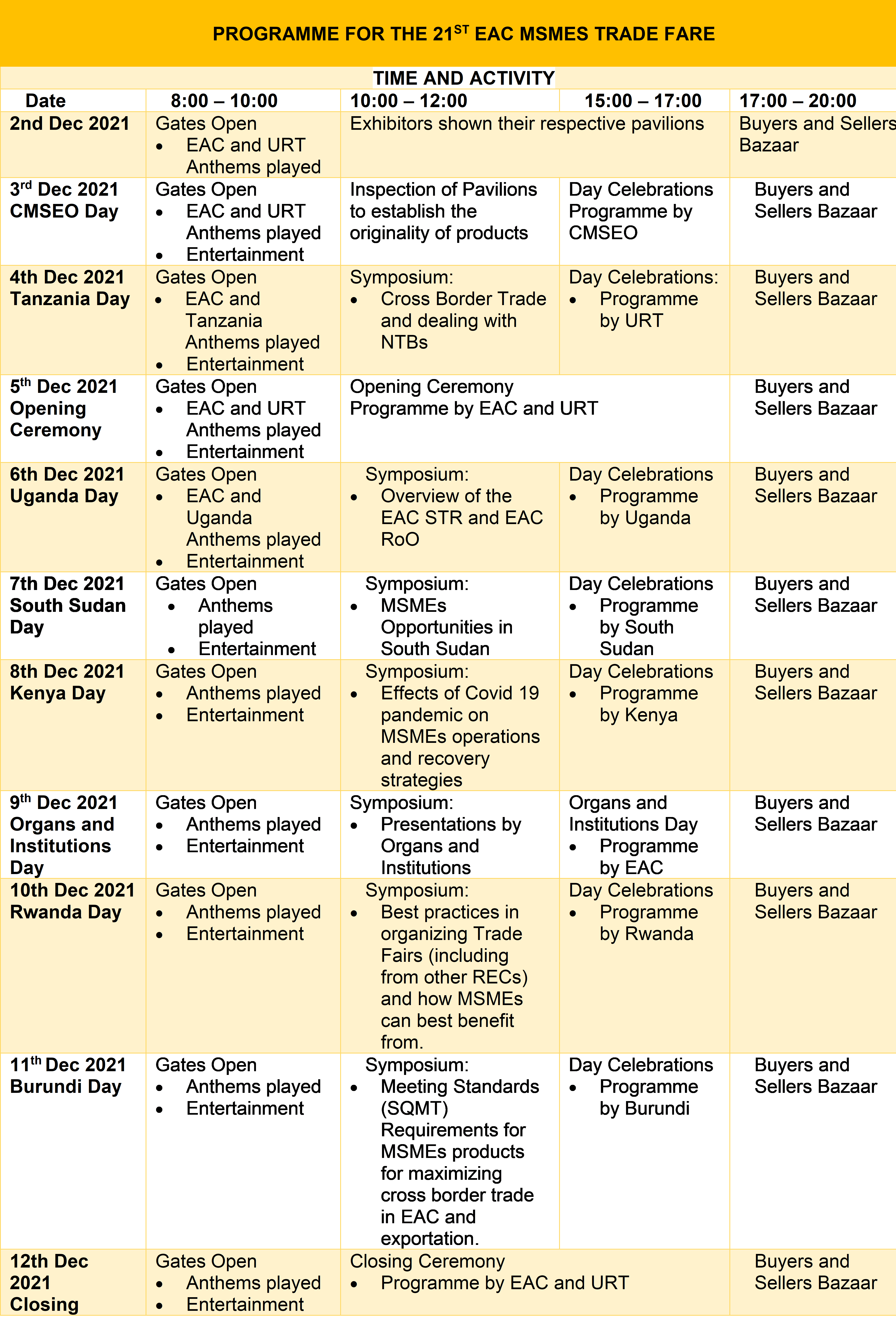 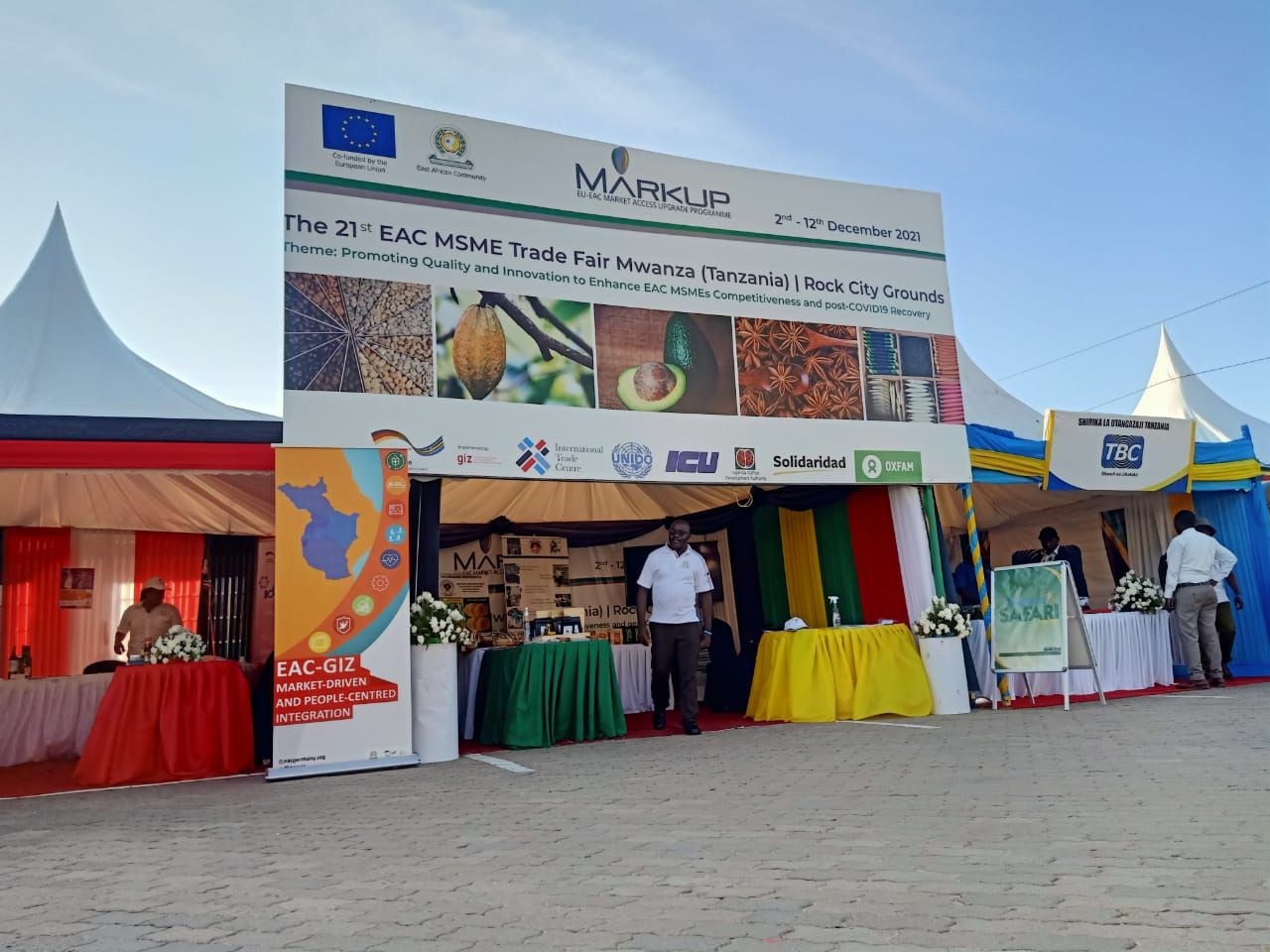 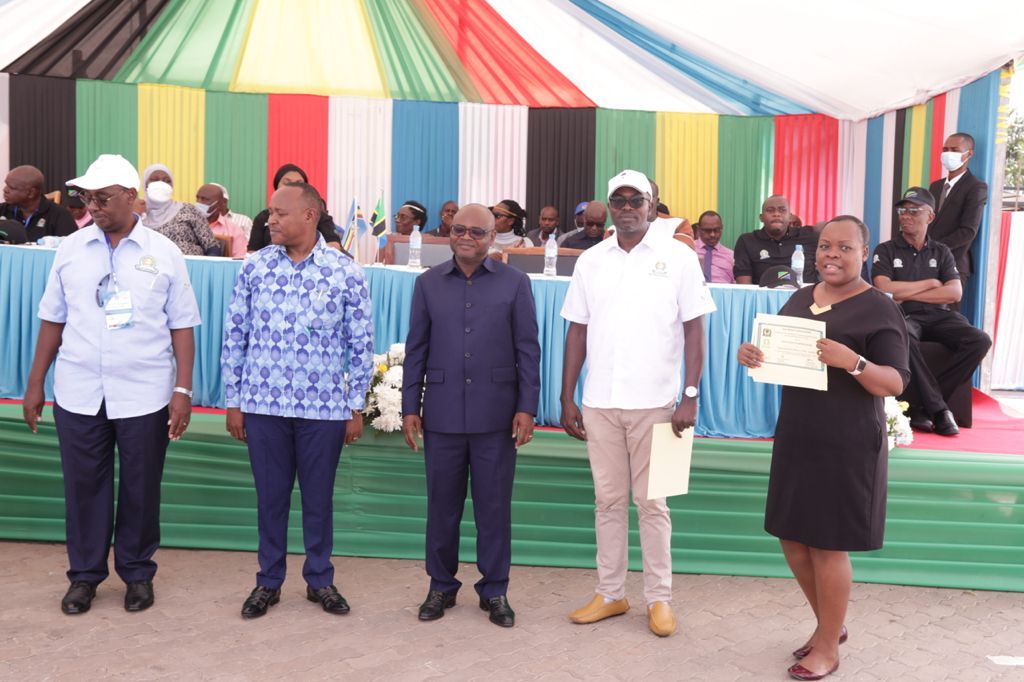 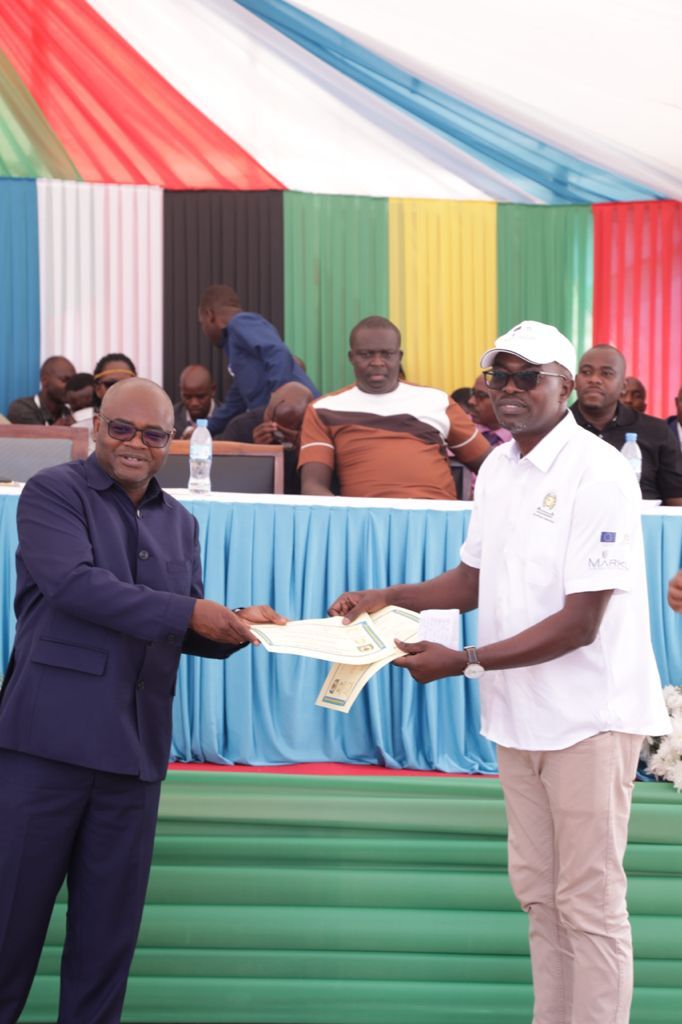 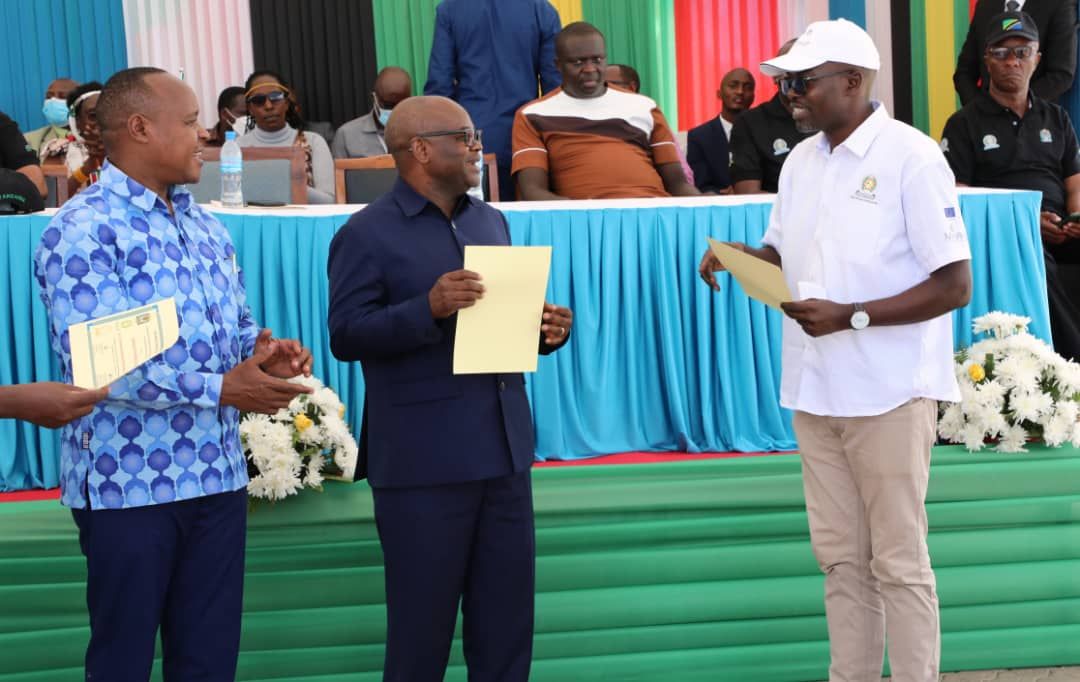